Are Electric Cars Better For The Environment ?

Electric vehicles are often heralded as the future of transportation and an environmentally friendly option. We all agree that it’s a good idea to do what we can to protect the planet we live on but are electric cars good for the environment?

There are several factors to consider, and we will explore some of the pros and cons to help you decide if electric vehicles are suitable for your next purchase.

Why are fossil fuels bad for the environment?

Fossil fuels are nonrenewable resources, meaning that they will no longer exist as we use them up. There’s a real possibility that we will eventually run out of such fuels, making many existing vehicles obsolete.

Aside from that, studies have shown that pollution from fossil fuel emissions is one of the most significant contributors to climate change. (1) For this reason alone it’s essential for us not only to try and reduce our pollution but also to stop any more from happening.

This is a difficult question, and the answer may depend on how you think about it. If your concern is whether driving electric cars is worse for the environment than petrol or diesel-powered vehicles, then the answer would be no; if your concern is that charging an electric car will use more electricity generated by fossil fuels, you may come to a different conclusion.

While it is true to say that electric vehicles don’t directly run on fossil fuels, and hybrids only use fossil fuels some of the time, there are still some other questions to answer.

Even for a vehicle that runs exclusively on battery power, there must be some means of charging the battery. While technologies like regenerative braking allow a certain level of charge to be maintained, most people will want to fully charge their battery before committing to a longer journey.

The electricity used to power home electric car chargers and charge electric vehicle batteries comes from the power grid, and the supply is most commonly generated by power stations. Various types of power stations exist, including coal and nuclear power stations.

In short, the electricity used to charge your battery may have been generated by burning coal or another fossil fuel.

Is charging electric cars bad for the environment?

Not all electricity is generated by burning fossil fuels. As noted above, nuclear energy is also used to create electricity, and renewable sources such as wind or solar power are becoming more available.

The electricity industry is gradually moving towards using renewable energy sources to generate electricity, so this question may not even need to be asked in the future.

Are electric cars good for the environment? It can depend on how your electricity is generated. But the disadvantages or benefits of electric vehicles cannot only be considered through the lens of battery charging. 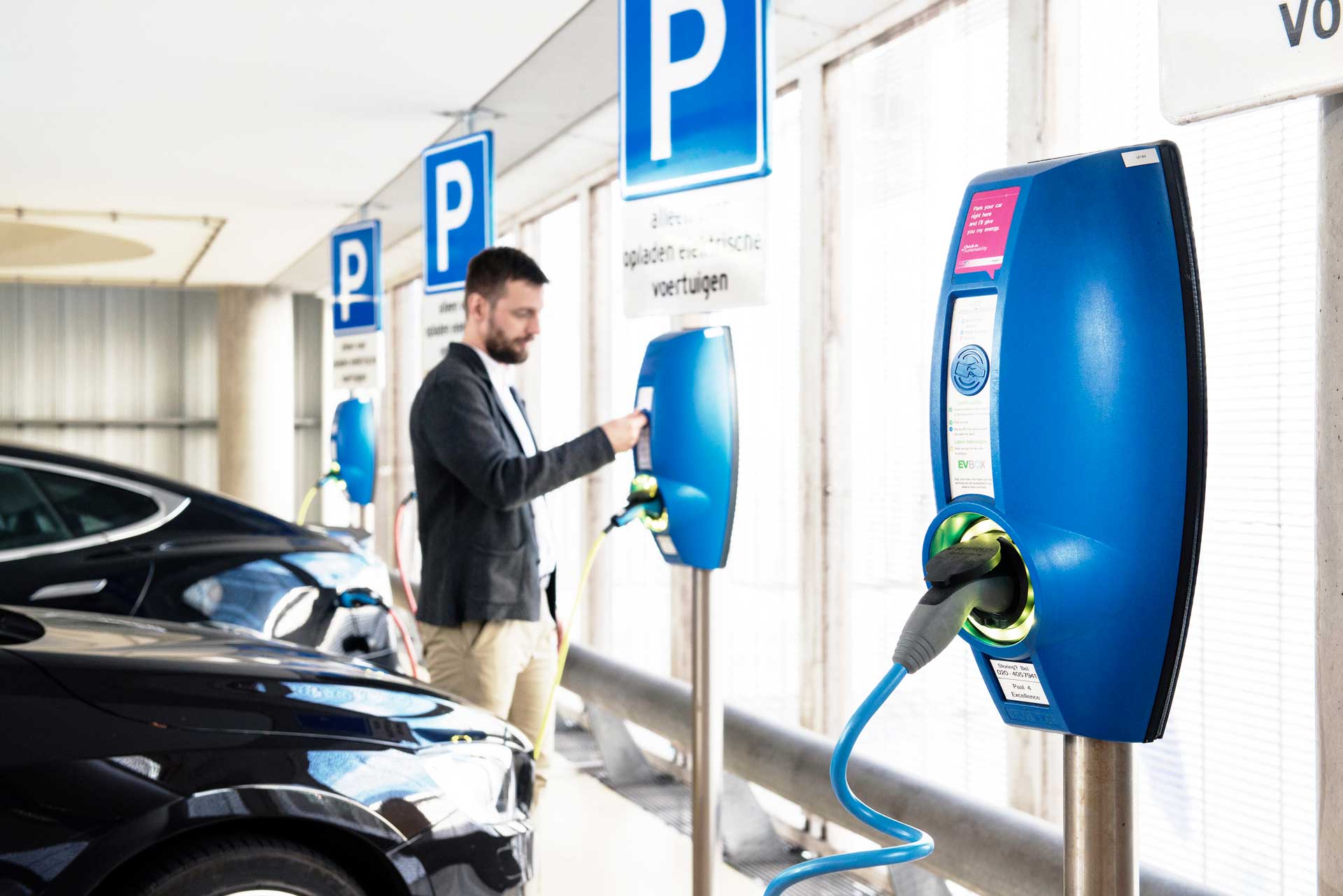 Why electric cars are better for the environment?

There are a few factors to consider when it comes to an environmental standpoint, but many people point out that they’re generally better for the environment than conventional cars. This has been found in some studies and debated by others – and it can be down to the way in which vehicles are used.

Both electric vehicles and conventional vehicles have their pros and cons when considering environmental impact. Fully electric cars produce zero emissions, which is better than fossil fuels like petrol. This means that while driving around, EVs cause less damage to the environment.

This works on a local and global scale. While emissions can be used to predict climate change globally, the local effect can be even more significant. Studies have shown that people who live near main roads are more likely to inhale fumes caused by the pollution that conventional cars create, which can lead to health problems. (2, 3) There’s no such issue with fumeless electric vehicles.

Environmental impact isn’t just about protecting the planet. A consideration of the people who live on the planet is just as important!

Similarly, EVs are much quieter than other vehicles, reducing the amount of road noise you may experience. Less pollution and less noise certainly seem better for the local environment.

Electric cars have a smaller carbon footprint than hybrid or petrol/diesel-powered cars because they don’t directly use fossil fuels. As more power plants are running on renewable energy sources, this situation will improve further.

The manufacturing process for electric vehicles can have a smaller carbon footprint too. The vehicle’s main body will be made in a similar way to other vehicles, so the only real consideration is how the battery is manufactured.

It’s difficult to measure the exact differences between the manufacturing process of electric and conventional vehicles. Still, one thing is for sure – once they are built and driving around, electric vehicles (including hybrids) have a much smaller carbon footprint than other vehicles.

Are electric cars good for the environment?

Electric cars might not be considered “good” for the environment as they will have some kind of impact. What’s important to remember is that they have a much less significant effect than fossil fuel-powered cars.

The benefits of electric cars which use Electric Car Chargers For Office Charging are that they don’t emit carbon monoxide or other pollutants, and the manufacturing process is generally more environmentally friendly than it would be for conventional vehicles.

Choosing an electric vehicle, which requires and EV Charger installation, for your next car is a wise decision. They aren’t the perfect solution to climate change or other problems, but they are definitely a step in the right direction, away from our reliance on fossil fuels and the pollution they cause. Confused which type of Electric Vehicle to buy ? Read our blog post EV Chargers – Types Of Electric Cars Explained

Page load link
Please note: We use cookies and third party services on our website to help ensure you have the best possible user experience. By clicking “Accept”, you consent to the use of ALL these cookies Settings Ok

Cookies Cookies are small text files that are transferred to your computer’s hard drive through your web browser to enable us to recognise your browser and help us to track visitors to our site. Most web browsers automatically accept cookies, but, if you wish, you can set your browser to prevent it from accepting cookies. The “help” portion of the toolbar on most browsers will tell you how to prevent your browser from accepting new cookies, how to have the browser notify you when you receive a new cookie, or how to disable cookies altogether.

Third-Party is content that is hosted on another site such as (such as audio, videos, forms, maps, etc) Youtube and Google Maps are examples of third party websites
Call Now Button
Go to Top